Berlin producer collective SRTW have amassed more than 26 million streams on Spotify. Singer/songwriter Nevve is one of the most sought-after collaborators and previously released tracks with some of the EDM scene’s hottest producers like Illenium, DROELOE, StayLoose, 3LAU and Taska Black. 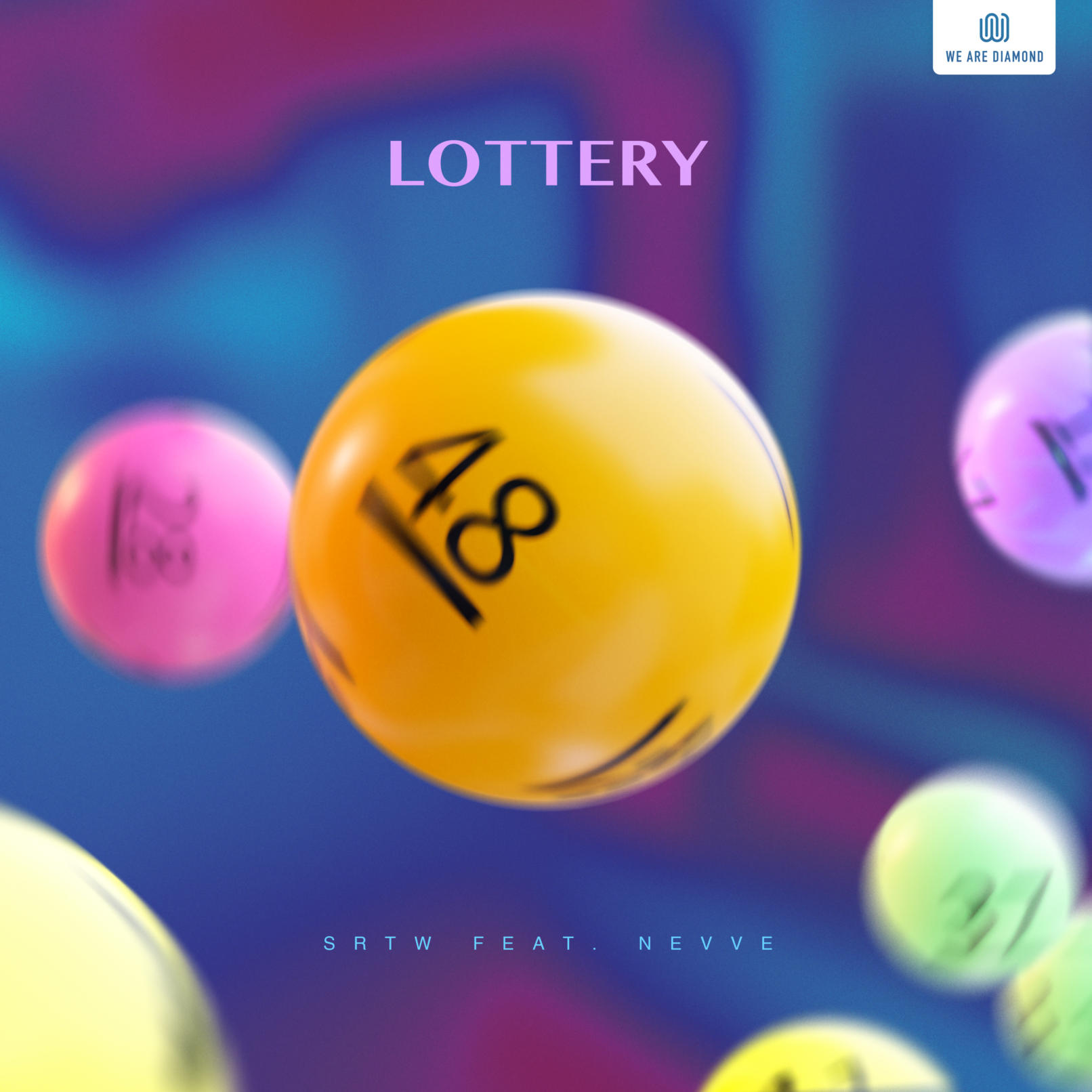